Satellite TV channels are the most widespread modes of entertainment in the present world. These channels have a great contribution to our knowledge and education. They also have great recreational value. But at the same time, they have some negative sides too.

Satellite TV channels are satisfying people’s interest and demand for entertainment, knowledge and information very efficiently. They provide people with round-the-clock news service and keep them informed of the latest affairs happening around the globe. Various channels like Discovery, National Geographic, Animal planet etc. telecast reports on new discoveries, animal world, weather, agriculture, world heritage etc. Some channels show reports and analysis on financial activities around the world while some other telecast culture programmes, movies, dramas, live sports etc. So, we see that satellite TV channels play a significant role in upgrading the standard of life.

In spite of having some demerits,  we can not but admit that satellite TV channels are the boons of modern science and technology. Therefore, we should take great care in handling this blessing of science. We should appreciate anything positive and constructive of these channels and carefully avoid anything harmful. 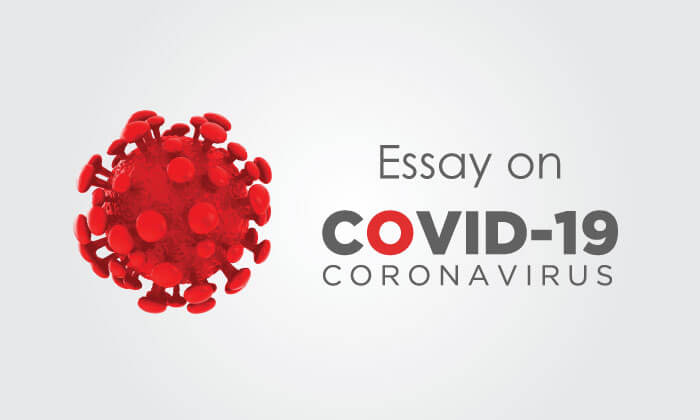 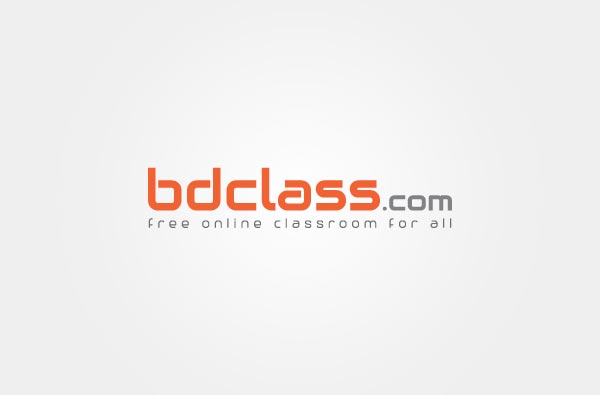 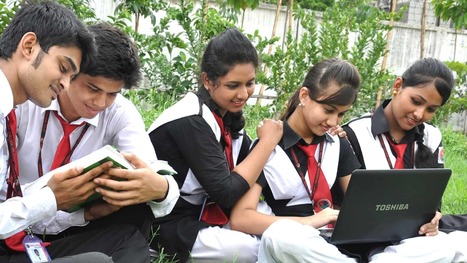