Here, some of the important exercises on the modifier are shared with answers. Hope this will be helpful for you.

Read the following passages and use modifiers as directed in the blank spaces.

2. Drug addiction among the young generation has become a (a) … (pre modify the noun) concern. Drug is usually used as medicine (b) … (use an infinitive) diseases and an excess of taking drug mono disease is called drug addiction. It has grasped the young generation (c) … (post modify the verb) drugs to forget (d) … (use possessive) sadness. (E) … (pre modify the noun) people take various drugs (f) … (post modify the verb). Drug addiction causes (g) … (use an adjective) harms to human body. (H) … (use a participle phrase). We can remove this curse from our society. All concerned should take initiatives (I) … (use an infinitive) it. The criminals should be punished (j) … (use an adverb). 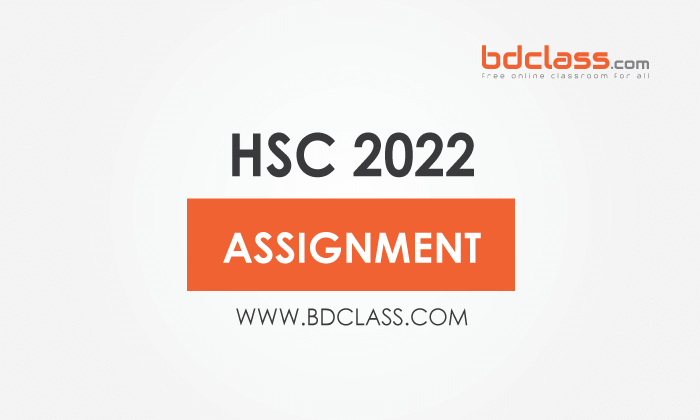 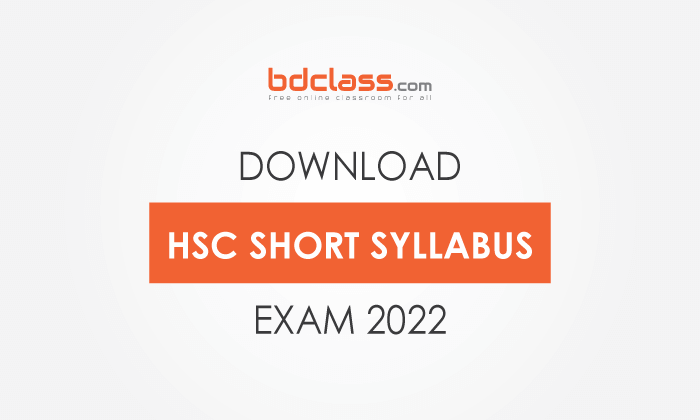