Hey friends, are you searching for the paragraph on dowry system? Here you will find different paragraphs on the topic for different classes or grades.

Do you know the main reasons behind the dowry system? I’m gonna share with you a paragraph on dowry system describing some reasons and effects of it.

After reading the paragraph, you will be able to learn 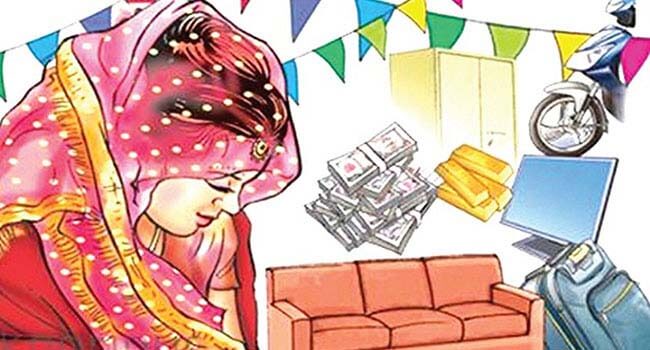 Paragraph on Dowry System for Class 12/ HSC in 250 Words

Dowry means a sum of money or property that a bride gives to her husband as a condition of marriage. Dowry system is a shameful culture in our society. This system is found mostly in Bangladesh and India.

There are several factors behind this bad practice. Firstly, the practice has actually come from Hindu Communities as daughters do not inherit the property of their parents. Secondly, there is a group of people who have a greedy mentality. They think it is their right to claim and have dowry from the guardians of the brides as they have spent a lot to educate the bridegrooms. Thirdly, social culture is also responsible here. It is found that the dowry system is common in some communities in rural areas of Bangladesh and India.

In spite of modernization and the increasing role of women in all walks of life, this practice in Bangladesh is becoming widespread. The dowry system mainly affects the bride’s family as well as society. It is an unbearable burden for poor parents. When a bride’s family fails to pay the amount of money or property demanded by the groom’s family, the bride is cruelly treated even tortured physically in-law’s home.

The females are also human beings like men. They should not be bought or sold like commodities. But it is a matter of sorrow that women are treated like commodities. At first, the government should come forward to remove this bad system from society. We should emphasise on female education Effective law should be enforced. Mass media can raise public awareness of the bad impacts of dowry.