You must write the whole in a single paragraph though I made a lot of paras for your understanding. Let’s read the paragraph.

Paragraph on Ethnic People of Bangladesh for Class 8

The ethnic groups of Bangladesh cover a large part of the culture of the country. Their own culture, characteristics and ways of living makes them different form other Bangladeshi people.

Most of the ethnic people live in the Hilly area of Chattogram. Apart from this, they live in Rajshahi, Mymensingh, and Sylhet. Their main living source is cultivating Jhum and most of them are dependent on it. Jhum means cultivating different types of crops on the slope of hill. For Jhum cultivation, they first clear the bushes from the land and sow seeds in it.

People of different religions live here. Most of them are Buddhist, Hindus, and Christians. All of the ethnic group has their own language each to speak. Some of the ethnic groups are Chakma, Marma, Tripura, Moorang, Tanchangya who live in the hill tracts

Ethnic people have their own characteristics, own lifestyle, and own food habits. Their houses are made made of Bamboo, Wood, and Soil. In most of the cases, the build house on a Machang that keeps the houses higher than ground level. Thus, houses remain safe from harmful insects and snacks.

Mainly they eat rice, vegetables, fish and meat. Men wear Lungi and women wear Thami. Women weave their own clothes. Hunting and fishing are their favorite pastimes. They also love singing, dancing, and going to the fair. They have some own musical instruments made of natural things like bamboo flute, drums. They like music very much. In addition to songs, they love to dance, theater, and fairs. 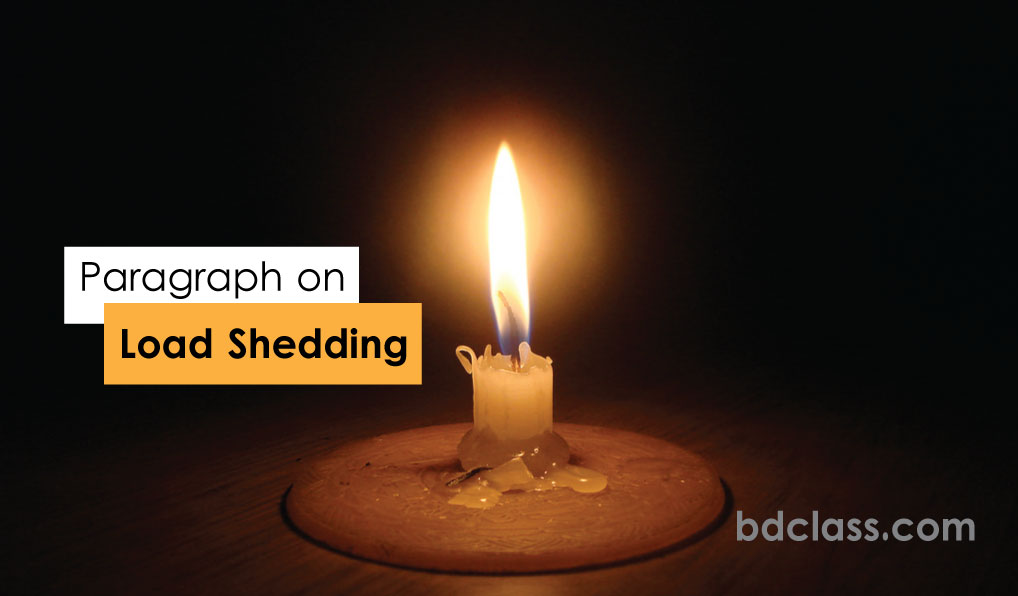 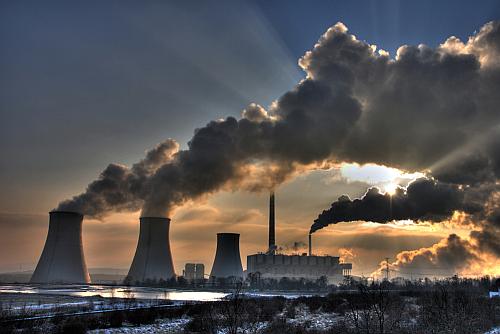