The paragraph is almost seen as common in every class from primary to higher education level.

Let’s know what you will learn after reading the paragraph:

21st February was declared the international mother language day by UNESCO in 1999. The day has been being observed as the international mother language day all over the world from 2000. The idea of observing the day came form Bangladesh. In 1947, Pakistan was divided into two geographically separated parts, East Pakistan (currently Bangladesh) and West Pakistan (currently Pakistan). Then the ruling government of Pakistan declared “Urdu” as the only official language in 1948. The people of East Pakistan protested that declaration because the mother language of them was Bangla. The claimed to make Bangla one of the official languages in addition to Urdu. The student of Dhaka University raised protest rallies along with general people on 21st February of 1952. Police fired on the rally. Salam, Barkat, Rafic, Jabbar, Shafiur died on the spot and hundreds of others seriously injured. It was the only incident where people sacrificed their lives for mother language. Since then, Bangladeshis observe this day as Shaheed Day. UNESCO first recognized the day as international mother language day on 17 November 1999. After that, it was formally recognized by United Nations General Assembly in 2002. The main objective of celebrating this day is to promote the preservation and protection of all languages used by people. Besides, we also celebrate 21 February to promote awareness of linguistic diversity and show the oppressors that people can sacrifice their lives for the mother tongue. In conclusion, 21st February is excellent recognition and a great achievement for Bangladeshis, they remember this day very cordially. 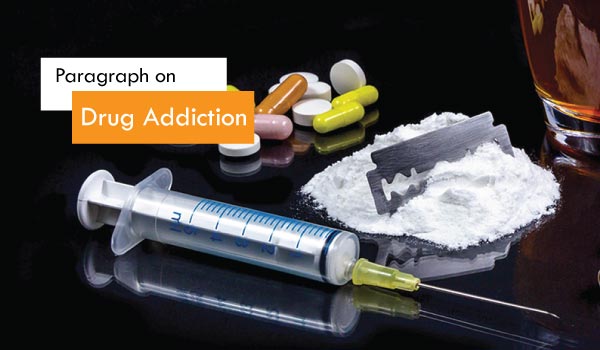 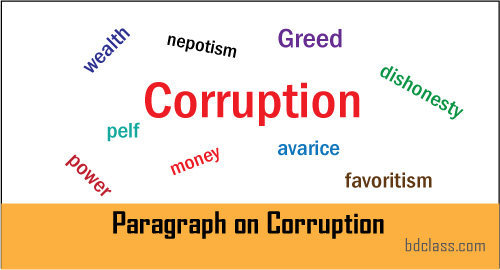