Dear students, today I am going to share a short paragraph on corruption in simple English. Hope you will find it helpful.

After reading the paragraph, you can be able to:

Paragraph on Corruption in Bangladesh (150 Words)

Corruption means dishonest or illegal behavior especially of people in authority present in a country. There is hardly anybody who is not well acquainted with the very word “Corruption“. Today each and every government sector of the country is rotten to the core because of the widespread practice of corruption by the people who are at the helm of power, by the officers, by clerks and so on. Our country has topped the last five times from the viewpoint of corruption.

The consequence of corruption has a far-reaching negative effect on the socio-economic condition of our country. It has made the country a bottomless basket. It hinders our economic development. By practicing corruption the rich are growing richer and richer and the poor are becoming poorer and poorer.

The situation can not in on. It should be checked, controlled and prevented at any cost. They should be rewarded with due punishment. Even their wealth and money can be confiscated and they may be meted with lifelong rigorous imprisonment. The media, Newspapers, magazines, journals, articles and above all the consciousness of the enlightened people can play a vital role in curbing corruption.

Now it is time we raised our voice, took necessary steps and punitive measures against the corrupted society.

You may want to read: All English Paragraphs 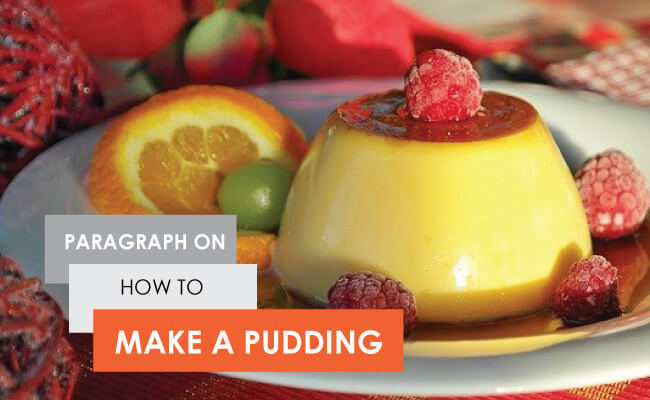 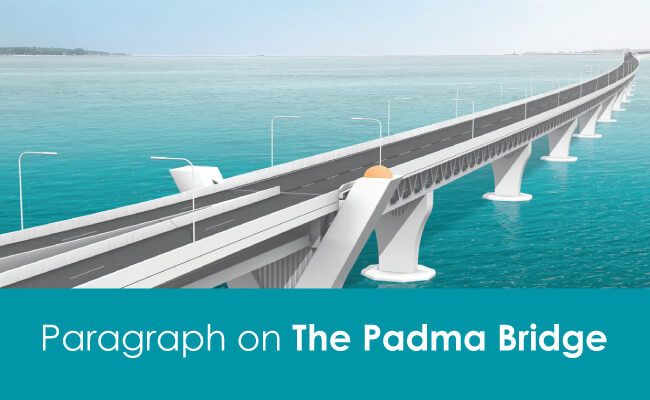 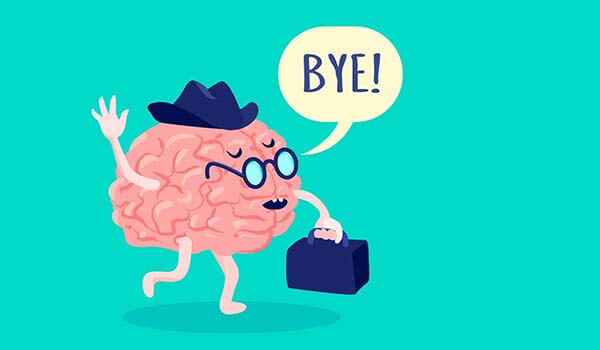