What is modal auxiliary verb?

We can say model auxiliary verb as a helping verb. A model auxiliary verb gives more information about the main verb. One main feature of Modal Auxiliary Verbs is that they never change the form, either while it is referring to singular or plural nouns. Like they can, he can, she can or I can.

If s, es, ed, ing, to etc still stay with the verb but we can’t tell them base form.

Model verbs in a sentence and there uses 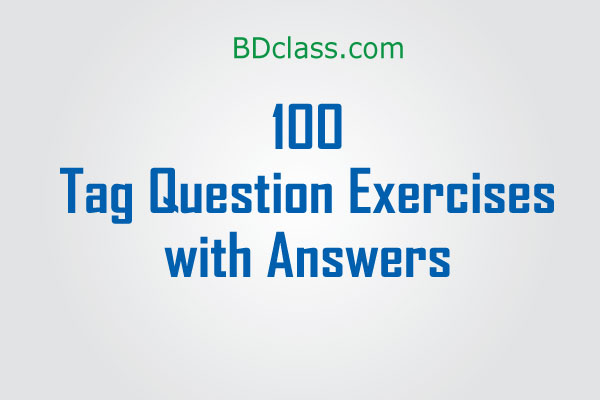 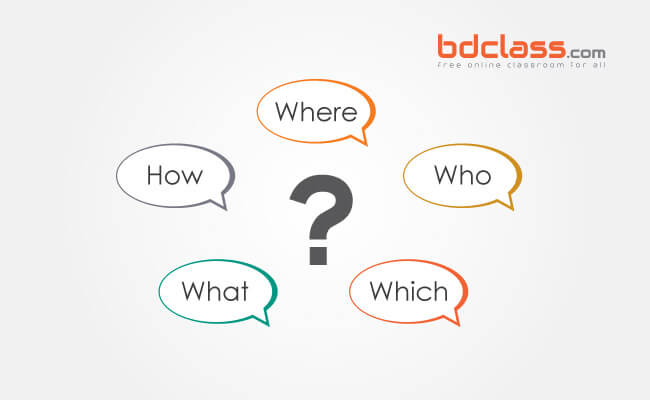 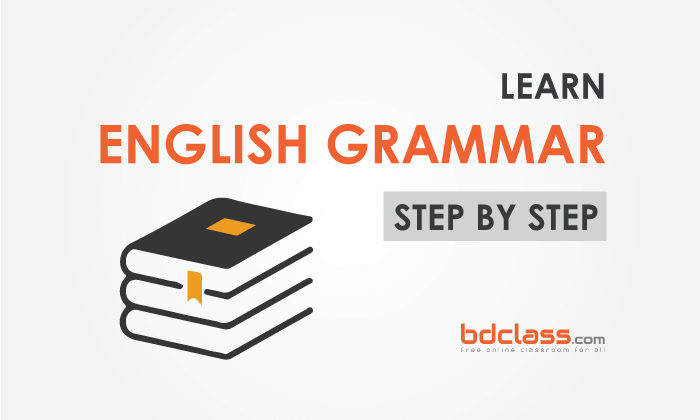 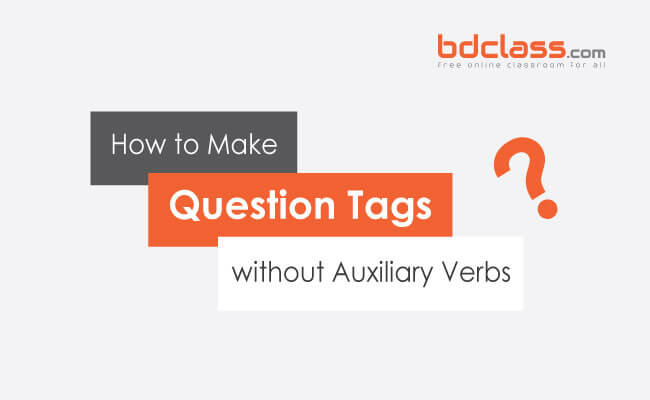