April 10th Wednesday, The first in history astronomers released the first image of a black hole and the history-making image spread across the internet like wildfire. It looked like an ardent orange and black ring. That image reveals the black hole at the center of Messier 87. Those pictures arrive from a collection of eight telescopes around the world specifically planned to peer at black holes. The telescopes are in Hawaii, Chile, Mexico, Arizona, Spain, and the South Pole.
Event Project Horizon project director at Harvard University Sheperd Doeleman said, “We have seen what we thought was unseeable. We have seen and taken a photo of a black hole”. This is an extraordinary scientific achievement completed by a team of more than 200 researchers. 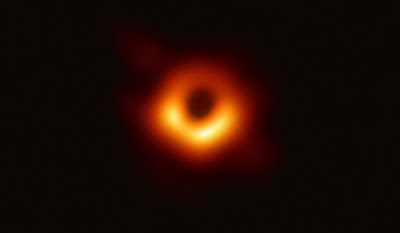 This picture is “one more strong piece of evidence supporting the presence of black holes and that, of course, helps verify general relativity”, says physicist Clifford Will of the University of Florida in Gainesville who is not on the group of EHT. “Being able to actually see this shadow and to detect it is a formidable first step.” 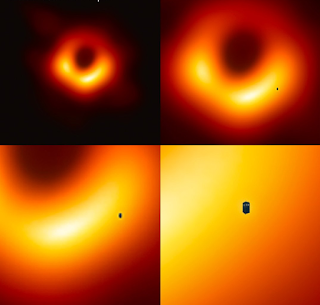