This is a short paragraph on child labour for students. In this paragraph, I’ll be writing the main reasons and impacts of child labour.

Paragraph on Child Labour in 250 Words

There are some reasons for child labour. Increase of gap between the rich and poor is the main problem. Besides, increasing the cost of living is another reason for child labour. The poor families are compelled to send their children in work to meet living cost. In Bangladesh, population growth is also responsible for this problem.

According to research, it is found that about millions of young children were involved in illegal work by in the recent decades. According to the International Labor Organization, it is found that around 215 million children under age group 5-17 years are working in the extremely risky and exploitative field as they belong to the extremely poor family. Most of the children are involved in commercial agriculture, manufacturing, mining, fishing, production, domestic service, drug trade, prostitution, garments factories, work-shops, hotels, battery factories and so on.

First of all, the government should come forward stop child labour by strict law. At the same time, financial help should be given to the poor families, Some NGO and the government are already engaged in a number of programs to find a way out of this problem.

You may check other important paragraphs here 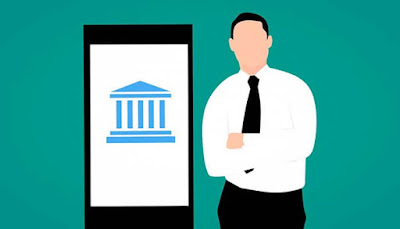