Dear students, today we’ll learn the rules of Tag Questions. After this lesson, you will learn how to answer tag questions.

What is Tag Question?

Tag Question is a short question that is attached, or “tagged”, to the end of a sentence. Rather than repeat the main verb, a form of “Be” or other Auxiliary Verb or Modal Auxiliary Verb is used in the tag question.

A tag question is used to get the confirmation from the listeners. In SSC and HSC English examination, there is a question of 5 Marks from Tag Question. So it is very important for the students of Secondary and Higher Secondary to learn Question Tag. Besides, it is also important for the learners of English.

We put these short questions to get the agreement or confirmation from the listener of what you said. They can be used as an indicator of Politeness, Emphasis or Irony.

Here I will be giving some easy instructions to make Tag Question. The rules of tag question are not difficult to learn. A Tag Question is formed in the following pattern after a sentence.

Auxiliary verb  +  not (if the sentence is affirmative)  +  Pronoun of Subject + ?

If the main part of the sentence is affirmative, the tag question is negative …..

Now see some examples with auxiliary verb in different tenses …..

When the main part of sentence has a modal auxiliary verb, we use Modal Verb as Auxiliary verbs. Some Modal Verbs are: can, could, will, would, shall, should, may, might, have to, has to, had to, need to, ought to, dare to, must, etc.

Be careful to make a tag question of the sentence that start with “I’m/ I am”. Use tag question “aren’t I” for “I am.”

We say ‘let us’ to express proposal but say let me, let him, let them to express request.

When the main verb is Have, Has, Need, you should use do/does as an auxiliary verb in present tense and did in Past Tense.

When Subject is nobody, everybody, none, everyone, the pronoun can be ‘Anybody’ or  ‘They’
Nobody loves a liar, do they?/ does anybody?

The words ‘seldom, rare, hardly, few, little, scarcely, no sooner are negative.  Then question tag should be affirmative.

There is no alternative to practice. So practice tag question exercises yourselves. Please don’t forget to write a comment here. You may ask any question you want to know. 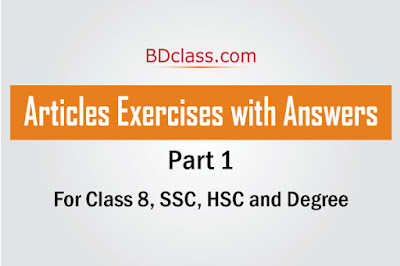 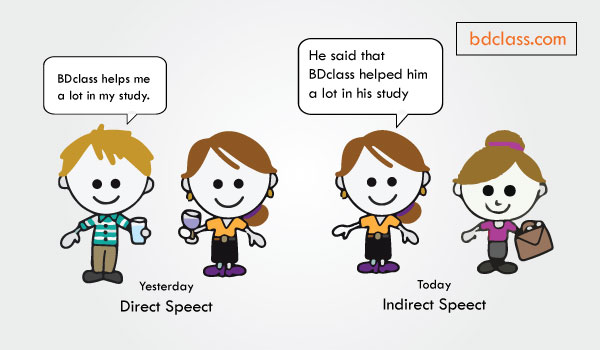